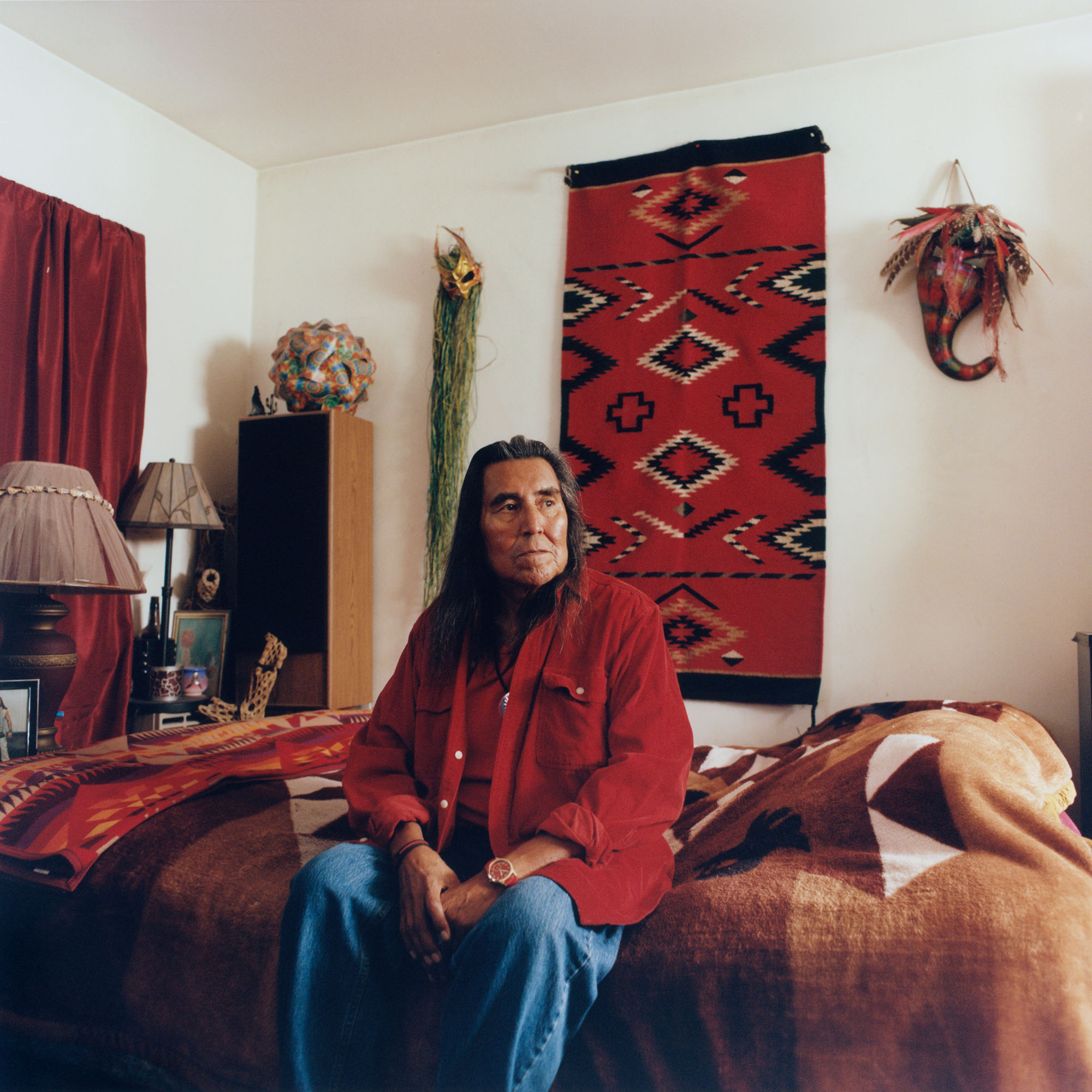 Tired of being constantly discriminated against, Andy Jones left his small reservation town in Arizona and moved to Hollywood as a young man, taking advantage of the Indian Relocation Act of 1959. With the intent to decrease subsidies to the reservations, the US government encouraged Native Americans to relocate to certain cities, where they were given temporary housing and financial help. However, the program had devastating effects: people felt isolated from their communities and faced constant discrimination. This caused many to end up homeless and addicted to alcohol and drugs with no resources to return back to their reservation. Andy managed to overcome his addiction and today he works at a support center for “urban Indians” where he leads the senior group. He is also a traditional percussionist and member of a drum circle in Venice Beach. 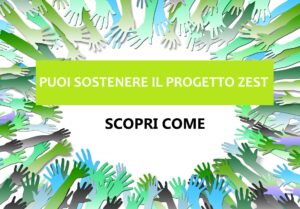